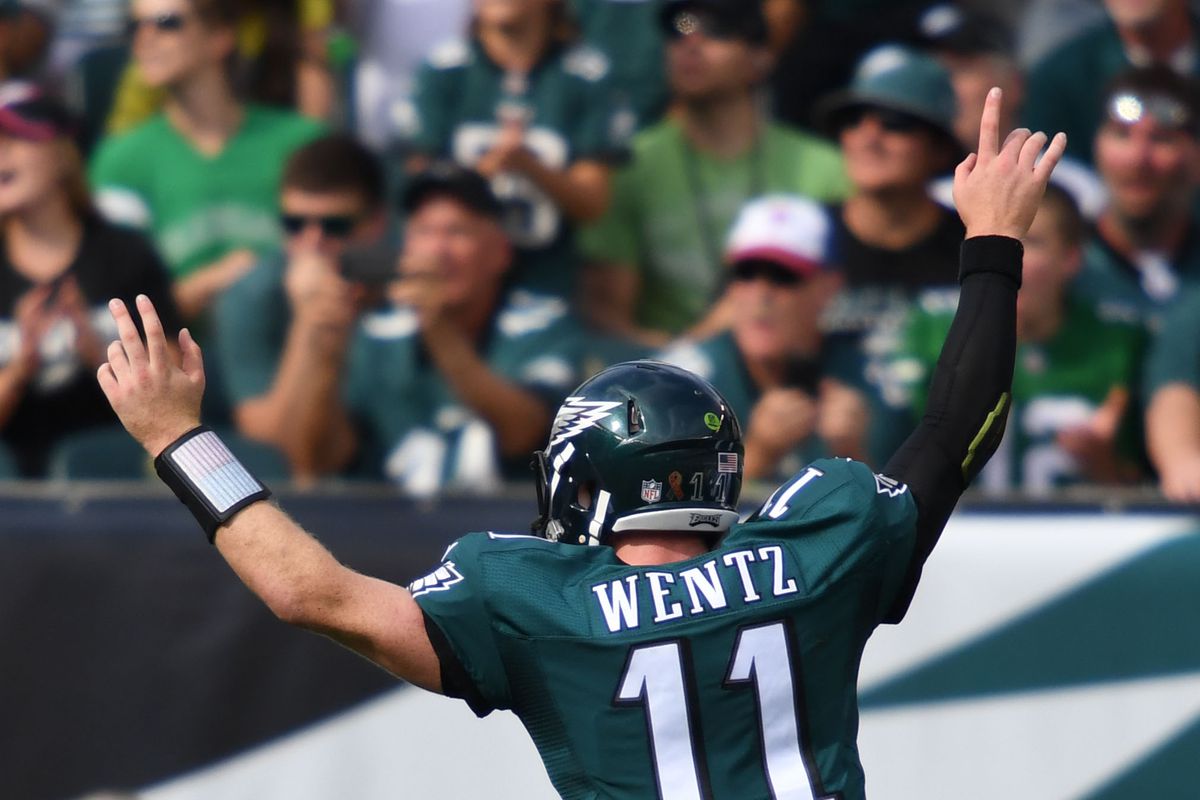 After Tannehill suffered his season-ending injury, the Dolphins coaxed Jay Cutler out of retirement with a one year, $10 million contract.  Cutler was semi-retired and played in just five games last season for the Bears.  He played two series last week in his Dolphins debut and went 3-of-6 for 24 yards.

The issue, of course, is that Cutler has not experienced live in-game action since last season and has not had the opportunity to develop chemistry with his wide receivers.  Cutler has admitted that it’s going to take him some time to get to know the nuances of his skill players.

Miami’s offensive line has also experienced its share of injuries.  Left guard Ted Larsen is expected to miss most of the year, Ja’Wuan James has been in and out of practice and Mike Pouncey is working his way back from offseason hip surgery.  Pouncey is expected to start tonight but he has not played in a game since November 13, 2016.

The Dolphins’ first string has been on the field for exactly 12 snaps this preseason, producing just five yards of offense while getting flagged three times for 25 yards.  In Cutler’s own words, this preseason for Miami has been a “whirlwind.” Miami’s offensive unit does not possess the requisite chemistry to succeed at this juncture of the preseason.

Meanwhile, Philadelphia head coach Doug Pederson is 5-1 SU and ATS in preseason action, while the Eagles are a perfect 7-0 in Week Three contests. Pederson insinuated at practice earlier this week that his starters would likely play into the third quarter.  “I want to see where they’re at health wise,” Pederson said.  “Typically in this game as you know,

“I want to see where they’re at health wise,” Pederson said.  “Typically in this game as you know, two quarters and a half, a little bit into the third.” During their joint practices with Miami this week, the Eagles’ offensive unit looked sharp.  During the week, you saw headlines like this: “Carson Wentz Carves Up Dolphins With Surgical Precision.”

Philadelphia running back Wendell Smallwood will make his preseason debut tonight, and he is expected to see a lot of action.  Coach Pederson plans on making Smallwood an integral component of Philadelphia’s offense this season.

The Eagles’ offensive line will have its projected starting five players for the first time in the preseason, while special teams coordinator Dave Flipp has praised the improvements made by his unit during the past week.  Even Philadelphia’s third-team offense looked good in the joint practices, especially running back Donnel Pumphrey.

Even Philadelphia’s third-team offense looked good in the joint practices, especially running back Donnel Pumphrey.  Miami was 30th against the run last season so the Eagles should have success on the ground tonight. Take Philadelphia minus the points as one of

Take Philadelphia minus the points as one of Oskeim’s Free NFL Picks for Thursday, August 24.  Don’t forget to check back daily as Oskeim publishes free NFL picks throughout the season (and preseason).  Oskeim’s free NFL picks have won over 55% of the time since 2008.