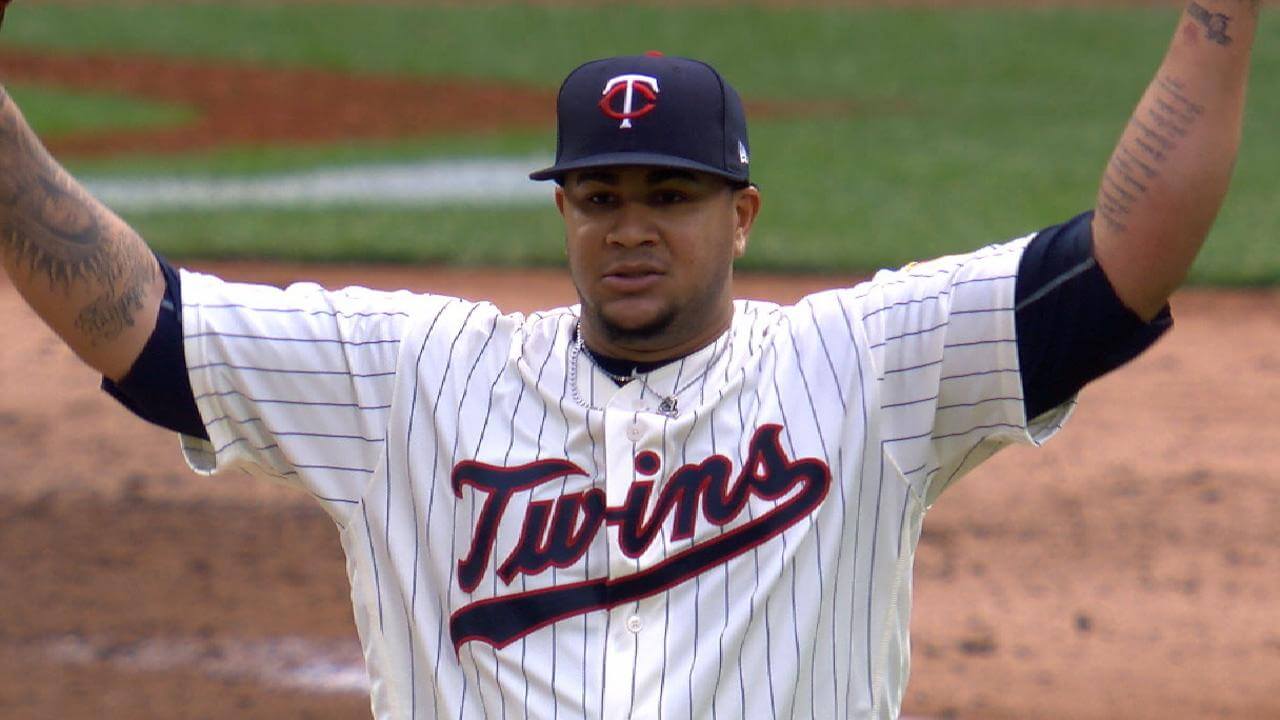 Minnesota left-hander Adalberto Mejia is a glorified Triple-A arm who continues to implode in the Majors. The 23-year-old toes the rubber with a 4.64 ERA, 5.52 FIP and 5.01 SIERA in five starts this season, together with an alarming 5.06 BB/9 rate and a 1.69 HR/9 rate.  I always look to make a Best Bet every 4-5 days when Mejia takes the mound.

Mejia’s two-seam fastball has generated very few swings and misses and his secondary pitches are far from being average.  In fact, scouts have called his changeup a “batting practice” pitch that isn’t “fooling anyone.” In one road start this season, the southpaw allowed three runs (2 earned) and two walks in just 1 2/3 innings of work.

Finally, Los Angeles applies to a very good 41-9 and 36-6 systems that invest on certain home favorites of -175 or less versus teams with a middling starting pitcher and a scuffling offense (batting .215 or worse L/5 games).   At a bargain price, take the Los Angeles Angels as Oskeim Sports’ Free Best Bet for Thursday and invest with confidence.