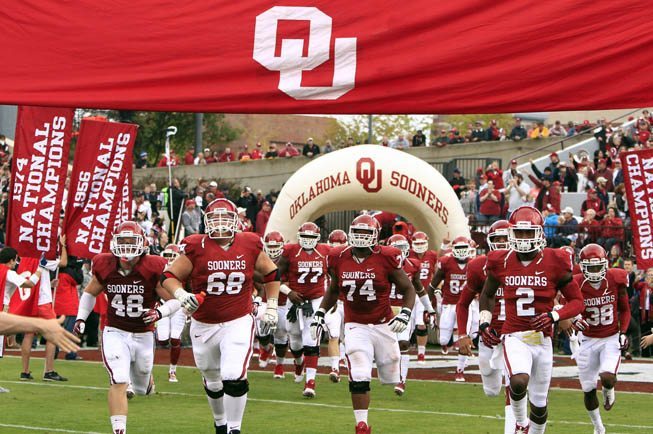 The problem for Baylor is the fact its offense is less productive on the road where the Bears are averaging just 5.9 yards per play, which is significantly worse than their season average of 6.7c yards per play.  Meanwhile, Oklahoma’s defense has been very good at home where the Sooners are limiting opponents to just 19.0 points per game and 314 total yards at 4.8 yards per play.  Baylor has lost its last ten games in Norman by an average margin of 20.4 points per game, and I expect similar results Saturday from a focused Oklahoma squad hell-bent on avenging its embarrassing 41-12 loss at Baylor last year.