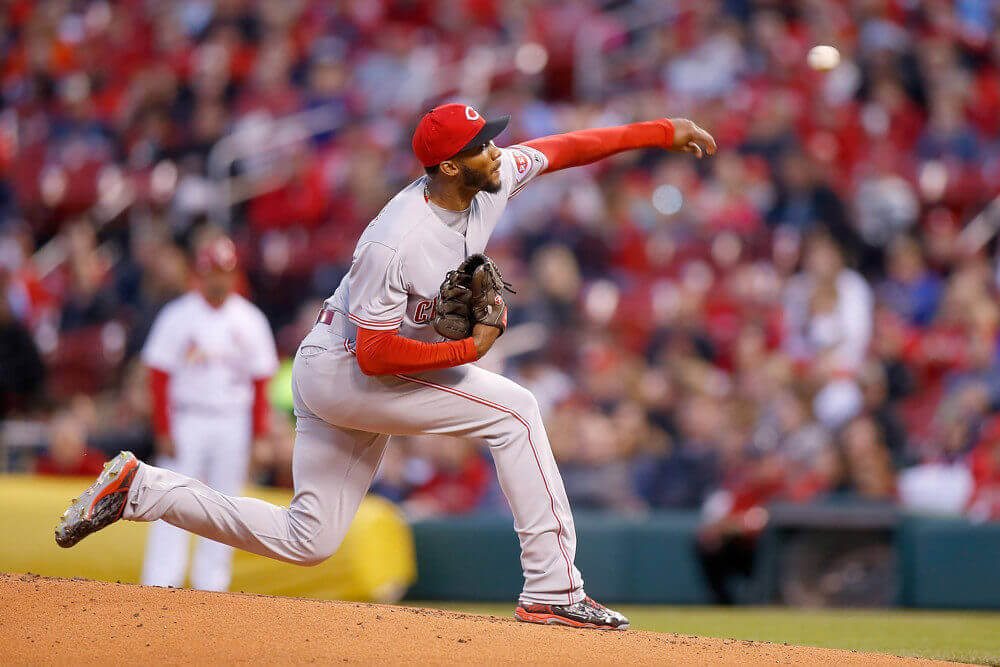 Since last year’s All-Star break, the Giants are 40-60, which the worst record in the majors over that span. The causes for San Francisco’s fall from grace are almost too long to list, and it begins with a woefully inadequate defense that ranks 25th in defensive efficiency.

The decline in defensive play is shocking in that the Giants have fielded a top 5 defense in each of the past three seasons before falling apart in 2017.

The Giants’ starting lineup consists of four everyday players who are hitting .192/.237/.270 in nearly 500 plate appearances. That alarming slash line is similar to some pitching staffs in the National League, including the St. Louis Cardinals (.205/.205/.273)! Ouch.

In contrast, Cincinnati’s bullpen has performed exceptionally well this season as evidenced by its 3.30 ERA and 1.13 WHIP, including posting a 2.89 ERA and 1.17 WHIP over the last seven games.

Cincinnati starter Amir Garrett has been outstanding at home this season (2.57 ERA & 0.92 WHIP) and scouting reports indicate that the young hurler has perfected a nasty slider that induces a 25% swinging strike rate. Garrett is inducing a good number of ground balls (50.6% GB%), which is important inside the sandbox otherwise known as Great American Ball Park.

After last night’s dominating win, the Reds are now 37-24 against San Francisco since 2008, the best winning percentage of any Giants opponent in that span.  Those winning trends should continue behind Amir Garrett tonight.

Cincinnati is also 60-28 in its last 88 games versus .399 or worse opposition and 5-1 in its last six games overall, whereas the Giants are 16-43 on the road versus .501 or greater opponents, 1-6 in their last seven games against National League Central foes and 0-5 in game 2 of a series.

Finally, home teams are 11-1 in umpire Paul Nauert’s last twelve games behind home plate, while the Giants are 0-4 in their last four games with Nauert calling balls and strikes. Take the surging Reds behind Amir Garrett and invest with confidence.