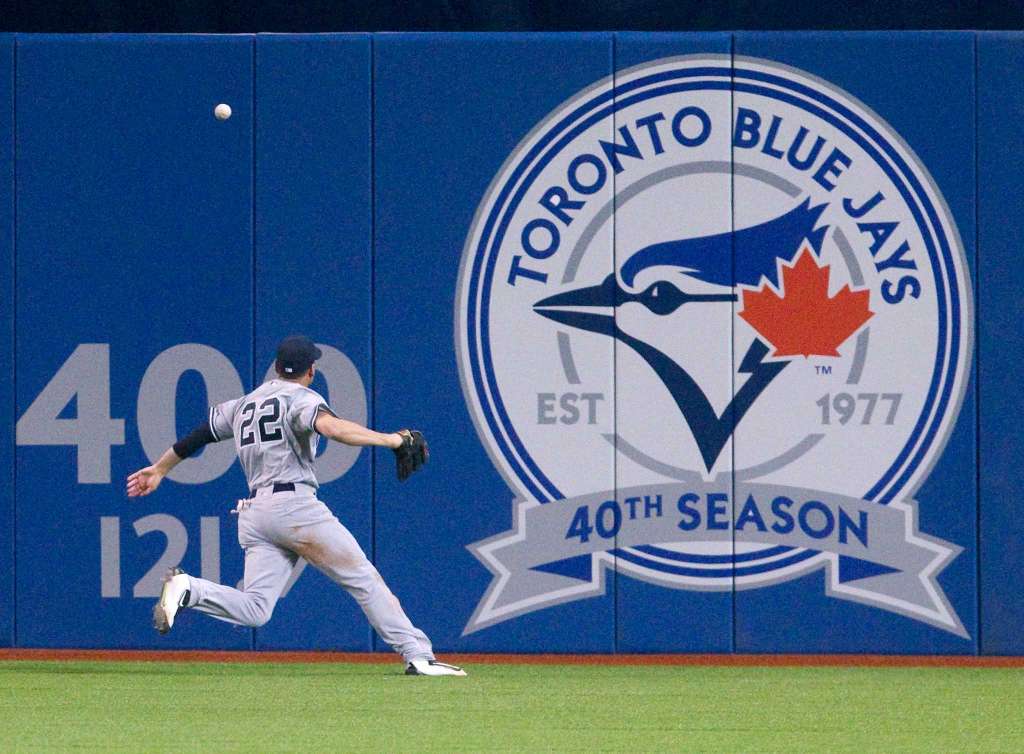 The main culprit has been Brett Cecil, who has blown two saves and has a 10.13 ERA over four games. ”He’s off right now,” manager John Gibbons said. ”There’s no secret about that.” From a technical standpoint, New York is a profitable 11-5 in Pineda’s last sixteen starts versus American League East foes and 5-2 in his last seven starts against teams with a losing record, whereas the Blue Jays are a money-burning 3-9 in Happ’s last twelve starts, including 1-6 following a loss and 1-4 versus division opponents.

There is no doubt that Happ is coming off the best season of his career, but the peripherals show an entirely different story that reject any suggestion of a late-career resurgence for the left-hander. Happ’s 0.84 HR/9 rate in 2015 was his second-best in the Majors, which speaks volumes about the aging hurler. At plus-money, I like the Yankees behind the better pitcher and bullpen in this American League clash – invest with confidence.