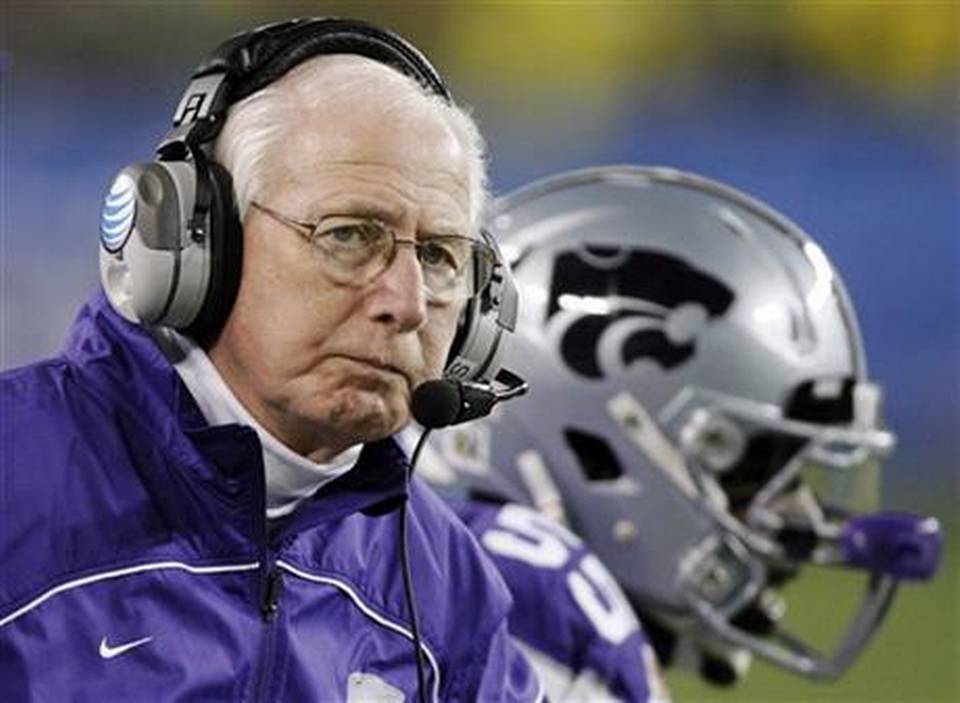 While the above team trends are persuasive, I can’t finish the technical analysis without noting that Kansas State is 51-19 ATS following a loss under head coach Bill Snyder, including a perfect 10-0 ATS over the last four years. And, when the Wildcats are favored by nine points or less, they zoom to an incredible 36-8 ATS!

The fundamental analysis is less exciting to digest, but you are entitled to know why I favor Kansas State from the line of scrimmage. The Wildcats are averaging 35.8 points per game on 426 total yards at 6.5 yards per play against teams that would combine to allow just 5.4 yards per play.

Kansas State once again fields an excellent special teams unit that is led by star kick returner Tyler Lockett, who averaged 19.0 yards per return (2 touchdowns) and place kickers Jack Cantele and Matthew McCrane, who were 7-of-10 from beyond 40 yards, including a perfect 2-for-2 from 50+. Grab the points with Kansas State in the Alamo Bowl and invest with confidence.