The Philadelphia Phillies: A Legitimate Darkhorse in 2013

What I found most comical during the offseason was how the talking heads and media pundits alike suggested that Philadelphia was old, tired and washed up.  These so-called experts cite to the fact that Philadelphia struggled to play .500 baseball last season after previously winning the division five consecutive times.  The good news for sports investors like us is the fact that the mainstream media has skewed the betting marketplace in our favor by spewing such nonsense.  Here is what the pundits on ESPN and elsewhere have failed to mention:

Finally, it looks like this season could be the last for beloved manager Charlie Manual, who has always given his players what they wanted from a coach: honesty, consistency and competence.  “I was impressive this Spring Training to watch players, coaches and managers pour out of the other dugout to greet Manual before games,” said MLB.com staff writer Richard Justice.  “These were guys who’d played for Manuel or worked for Manuel, or simply guys who’d met Manuel along the way.” The players are cognizant of the fact that 2013 represents Manuel’s last, and I expect the Phillies to make a serious run at the division title in honor of their respected skipper. 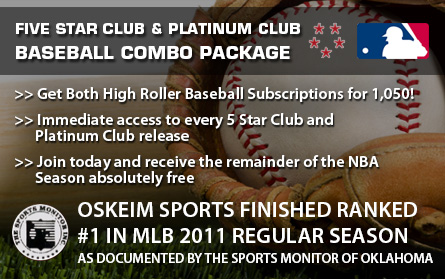