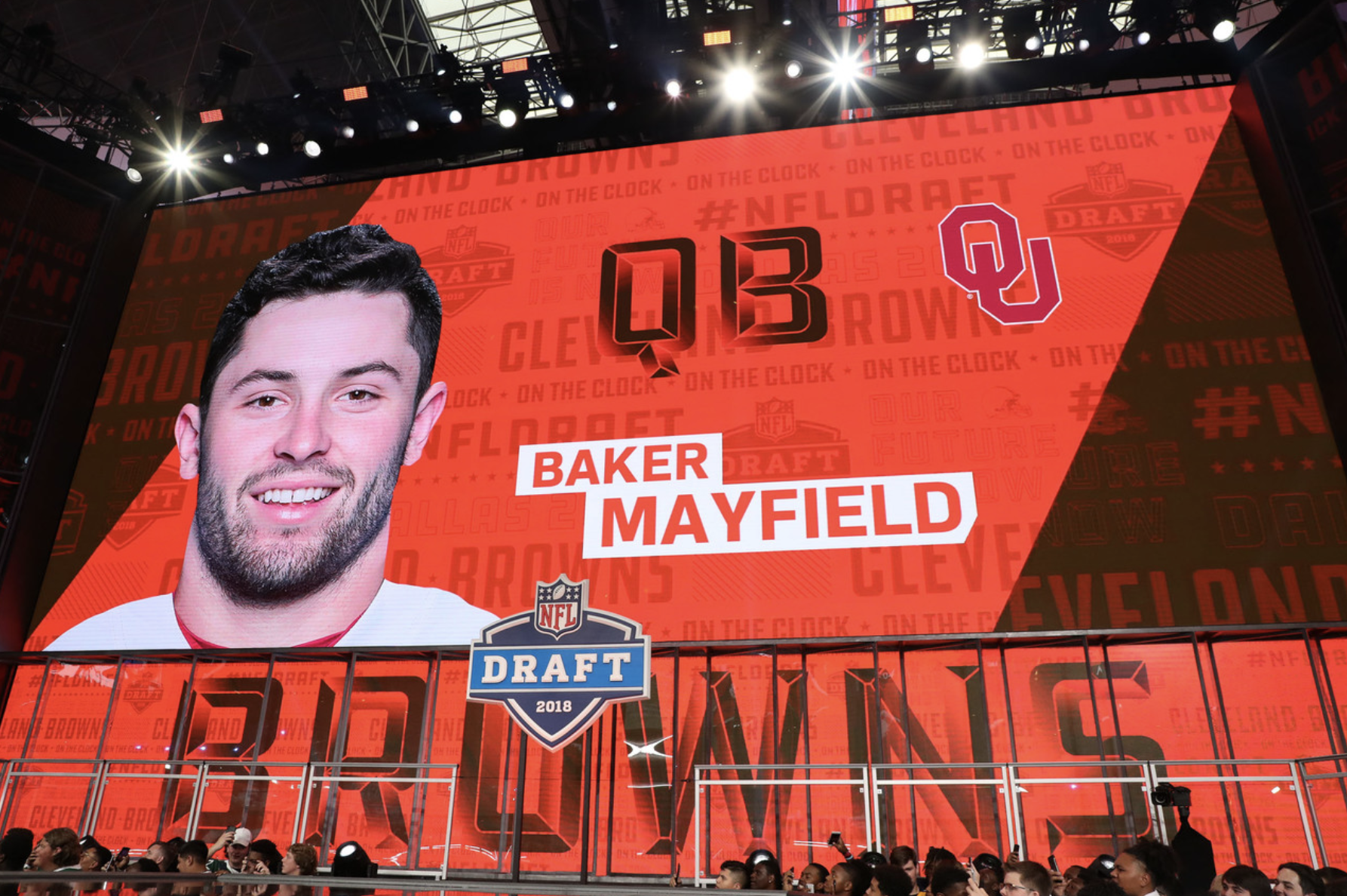 To many fans, the National Football League (NFL) is essentially an all-year long lifestyle. In a nutshell, the NFL represents America. It exemplifies our passion of sports, competition, and our love & praise of high-profile athletes.

Here in the United States, people eat, sleep, breathe, and formulate many weekend plans around their team’s Sunday games. Even in the off-season, the grid iron stays top of mind for many people and it certainly doesn’t shy away from any media coverage with constant stories looking to be told.

Well, although fans mean a lot for this league, it is the staff and actual athletes that drive the NFL. This past week was the pinnacle of the NFL off-season as we witnessed many young men’s lives change as their names were called during the 2018 NFL Draft. As a perfect metaphor, this grandiose sporting event was hosted inside ‘America’s Team’ home arena, the Dallas Cowboys’, AT&T Stadium. It was in this setting of ‘Jerry’s World’ that the world changed for many people & many NFL organizations as they chose the next generation of players to suit up for their squads. Since we love to debate and come to conclusions in sports, here is our immediate review of the 2018 NFL Draft to understand some of the winners and losers and which player’s we think can have immediate impacts & have lasting careers.

Deciding Winners & Losers is usually a very gray area and with no real evidence, it is very subjective. With that being said, here are some of our instantaneous reactions:

A lot can be said and predicted, but we all need to but debates aside until these young men hit the field. This was certainly an exciting draft with many stories so let’s see what happens next year. Which of the 4 QB’s taken in the top ten will do the best? Will Barkley be the savior for the Giants? Will the Patriots continue their dynasty? Much is up for debate, so we will see in a few months what comes next in the NFL.